Home Cardio Getting to Know the Different Running Events

Did you know that running competitions were organized as early as the ancient history? Some people say that competitive fitness running started as part of the religious festivals in several places around the world such as Africa, Greece, Egypt and Asia. In 1829 BCE, records of competitive running were first made at the Tailtean Games in Ireland. Now, running became a popular sport with different running events participated by millions of people worldwide.

Running is divided into two categories according to events by type and events by distance. Each category is then subdivided into various running competitions. Below are some of the characteristics of each running event:

1. Track Running- the whole race is done in a certain distance over an oval track. This consists of several running competitions such as sprints, middle and long-distance running, relay races and hurdling. Participants in this event include athletes or professional runners. Some races are done individually to determine who among the participants completed a certain running distance with the shortest time. However, relay races include competing teams.

2. Cross Country Running– this race takes place on an open or rough terrain. It includes fell running or trail running. Runners usually pass through uneven surfaces, grasses, hills, woodland and water. Thus, accidents and running injuries are high. But, this can be prevented by wearing the right running shoe such as Adidas Supernova Riot, which is a trail running shoe. However, this event is popularly done by experienced runners because it is more exciting and invigorating than the other events.

3. Road Running– this is the only running event which is done an established road, as opposed to track running and cross country running. This involves a running distance of 5 kilometers or longer like in half or full marathons. Road running usually put more stress on the feet, thus appropriate pair of running shoes that has good cushioning should be worn such as Adidas Ignition.

1. Sprint– this race is done only on short distances over an oval track. Sprint is one of the running events included in the sports of athletes. This is usually organized during sports festival or Olympic Games. 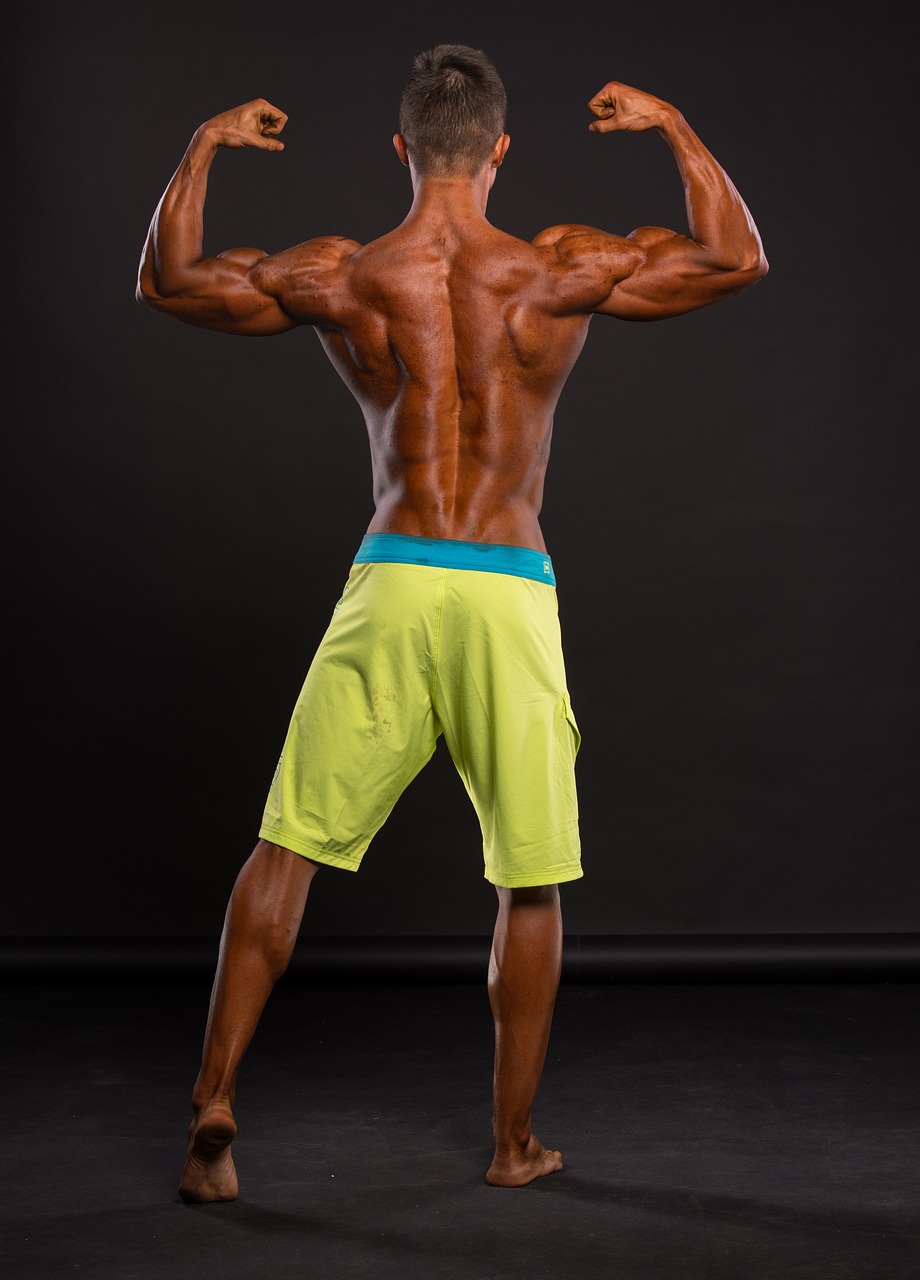