Is cosmetic surgery worth it? I’m answer that question in the video above and the text below.

So is Aging aging secrets Is Cosmetic Surgery Worth It? The most popular procedures done these days according to WebMD.com are lipoplasty, also know as liposuction, eyelid surgery, breast implants, nose jobs, facelifts and botox injections.

Cosmetic surgery, AKA plastic surgery, was once the preserve of the rich and famous. Nowadays though, prices have come down and it’s within reach of almost anyone.

The thing is, if these procedures are expensive in your own country, you can always go to another cheaper country for your surgery.

There are lots of countries around the world where a good part of their economy is actually based on foreign cosmetic surgery.

Countries like Mexico and Brazil, Spain, Croatia, Turkey, India and Pakistan, South Africa, they’re all countries where people can go and get cosmetic surgery done because it’s cheaper than in their home countries,if you live in the US or the UK or Australia or countries like that where these procedures can be quite expensive.

Of course, you can get cheap air travel to these places.

The fact that people can travel around more and you can book this stuff over the internet has made it much more available to a lot more people than it used to be years ago.

We come back to the original question, is cosmetic surgery worth it?

Cosmetic surgery can make you look younger especially if you had a procedure like a facelift or you had botox.

You reach a certain and employers don’t really consider you anymore.

Your appearance will be past it but sometimes if you look younger, if you look healthier, then your career prospects are going to be better.

Of course, it can make you more attractive to prospective partners as well.

Of course, there are some medical advantages to having cosmetic surgery.

For example, you might breathe better after a nose job if you had difficulty breathing because of the shape of your nose, then you might be able to breathe much better once you’ve had that attended to. 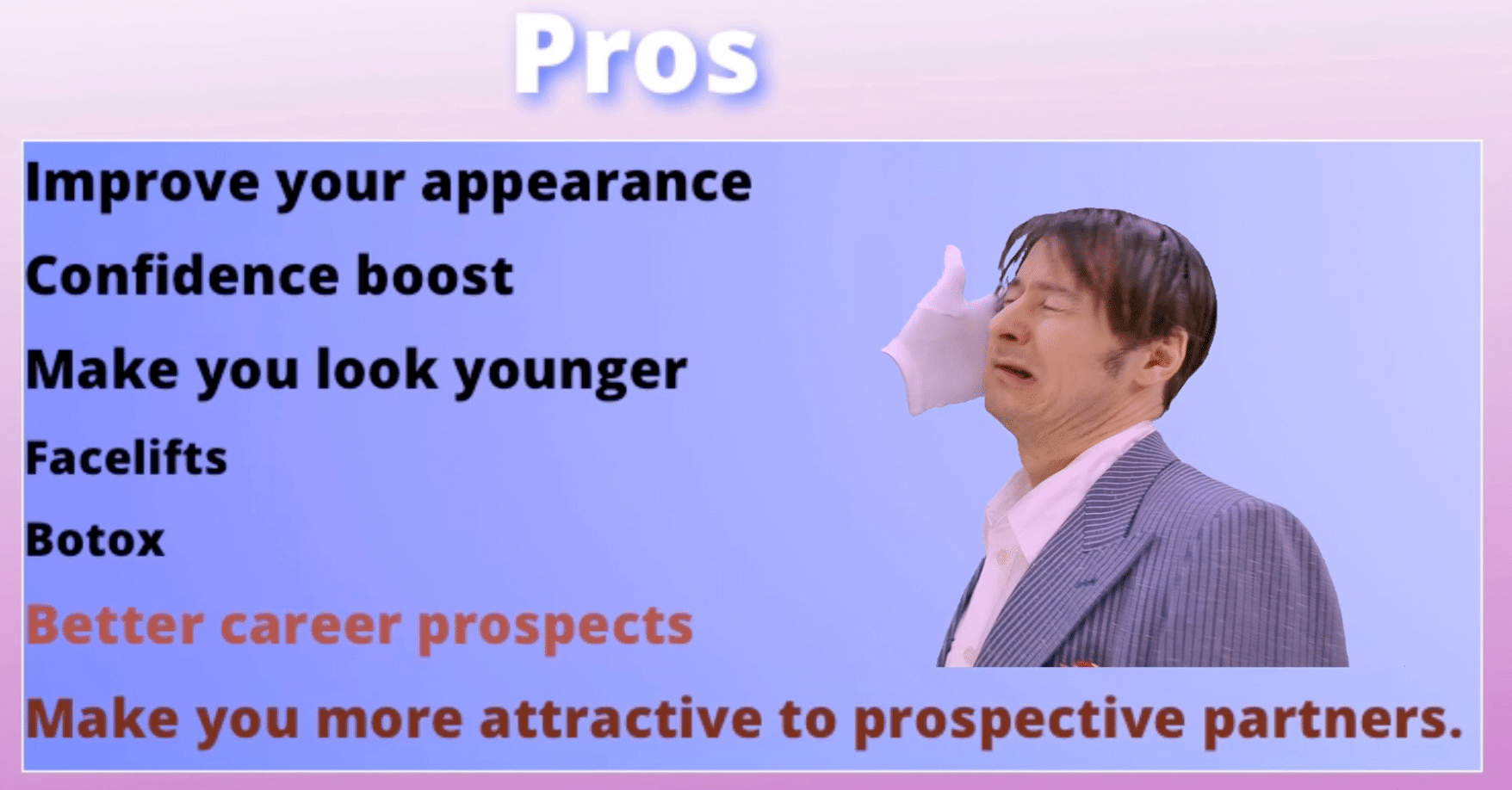 If you had some teeth extracted in the past, you might not be able to eat as healthily as somebody who’s got a full set of teeth.

If you had dental then that can help, you might have a better diet and that can improve your general health and your general appearance as well.

If you’ve been in a car crash or some other work-related accidents that’s left you disfigured, perhaps you were burned or scalded or had cuts and bruises and all sorts of other things that have gone wrong, broken bones perhaps, broken nose.

You can have the reconstruction done and it can not only make you look better but it can also make you function better as a human being.

Of course, there are always a down side so let’s look at the cons.

The biggest downside is the cost.

Unless it is for medical reasons, then most insurance won’t cover it, most health services in countries around the world where they have the government pays your health cost, they probably won’t pay for it either because it’s considered to be not something that is particularly necessary.

You will have to meet the full cost of it out of your own pocket.

Even if you do go to a country where it’s cheaper than your home country, you still have to pay for it.

There is always a cost involved and it can be quite substantial.

Anti Aging Secrets Is Cosmetic Surgery Worth It?

Then there’s the risk, the risk of anything going wrong during the surgery.

Cosmetic surgery is not different from any other type of surgery in that respect that something might go wrong while you’re having the operation done and that might need to be corrected and there is a risk to life in some cases.

There also in some countries, if you go overseas for your treatment, their standards of hygiene might be somewhat lower than in your own home country.

Of course there can be post-operative complications.

Again, just like with any other type of surgery, something could go wrong afterwards.

There could be some other type of complication that has to be taken into consideration. There is always a big risk with cosmetic surgery just like there is with any other type of surgery.

Of course, it can be disappointing.

You might have some idea in your mind as to how you’re going to look after the surgery but it doesn’t come out the way that you thought and it can be disappointing.

You might think that actually you look worse after having cosmetic surgery, especially if something goes wrong during the surgery and it doesn’t come out as well as you might like so it can be disappointing.

Of course, it can leave you open to ridicule.

People who didn’t know you before the surgery, they won’t know any different but people who did know you, they might think you’re being vain all frivolous so you do have to take that into consideration as well. 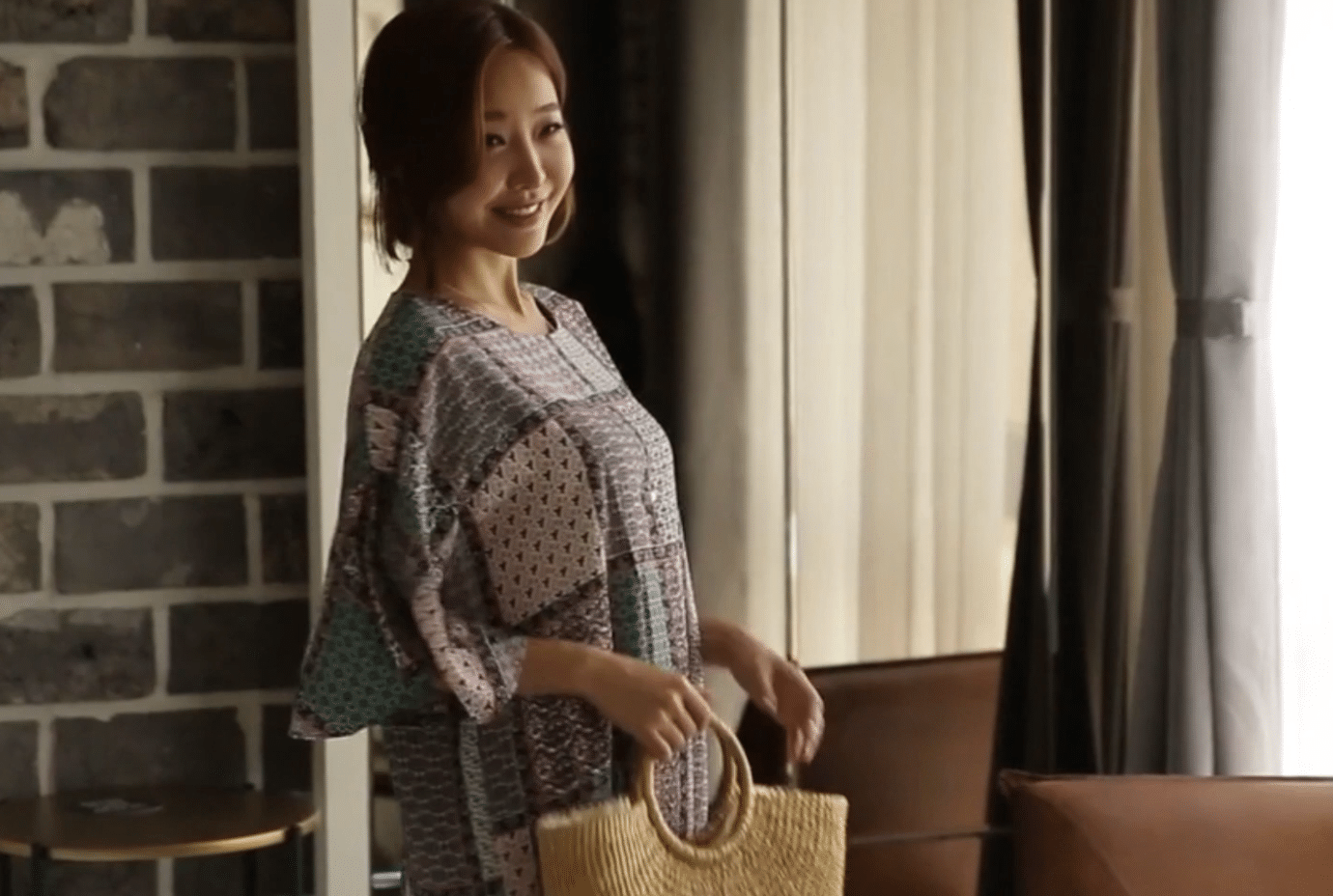 The thing is though, you don’t have to go under the knife to improve your appearance.

There are some things that you can do to make yourself look younger without having to resort to cosmetic surgery.

The first thing and probably the easiest thing that you can do is to change the way you dress. Update your wardrobe to something more contemporary but choose clothing that someone 10 years younger than you would wear.

Or if you’re a girl, it might mean wearing a different skirt length than you might usually wear.

Someone who say 10 years younger than you is going to wear, is going to by default make people think that you’re a bit younger too.

You can update you hairstyle.

Your hair grows and it need cutting every so often even if you wear it long.

If you’ve had the same hairdo for more than 5 years then ask your stylist for something more contemporary and just update it so that you appear to be more in tune with current trends. If your hair is going gray, dye it.

That applies to guys as much as it does to girls.

Gray hair might suit George Clooney but that doesn’t go for everybody.

If your hair is going gray, then you should dye it back to the color that it was before or maybe even choose something completely different.

But if you do decide to dye your hair, then be sure to choose a product that only covers the gray and doesn’t strip out all of the natural oils. 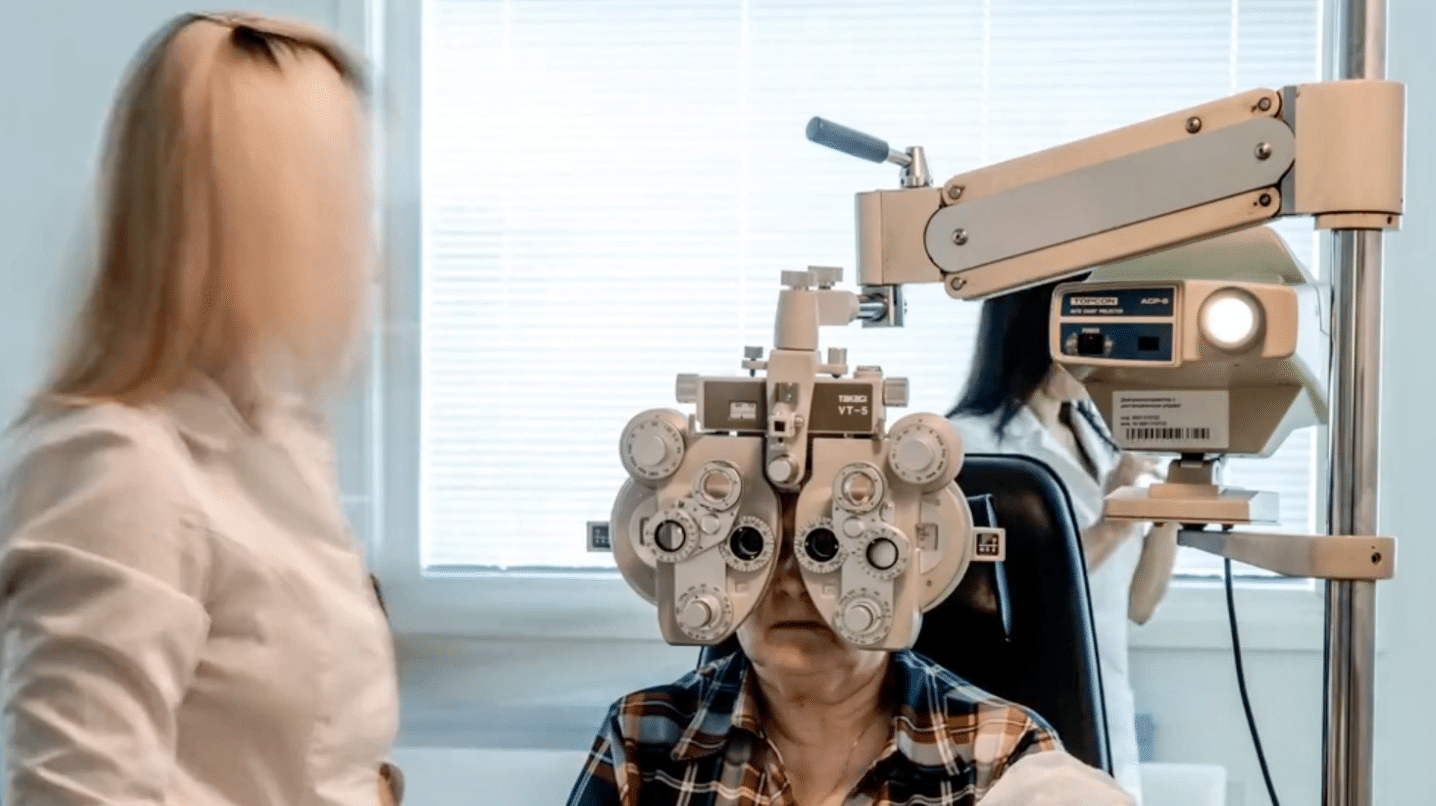 If you wear glasses, then you should get more fashionable frames.

You should always have your eyes checked every few years anyway, and when you do and you choose another pair of glasses, choose something that’s a bit more updated.

Don’t ask your optometrist to simply put your new lenses in your old frames.

A lot of cosmetic houses do actually run classes which show you how to apply their make-up in the latest way and quite often they’re free because they’re designed try and sell you more cosmetics.

At least you’ll know exactly how things are done these days and you’ll keep up-to-date with the latest techniques.

Something else you should do, be male or female, is to moisturize.

Make sure you get lots of moisturizer onto your skin because a healthy looking skin can take years off of you.

You should also moisturize your hands as well as your face.

So many times, people will look young in the face but when you look at their hands, it’s always a dead giveaway. Moisturize your hands as well as your face.

Browsing fashion magazines is a great way to keep on top of what’s hot right now. Be sure to stop by your local newsstand or your local news agent regularly and catch up on the latest ideas.

Anti Aging Secrets So Is Cosmetic Surgery Worth It?

That depends. Depends how you feel about it and also depends on whether or not you’ve tried some of the other techniques we’ve talked about in this video. 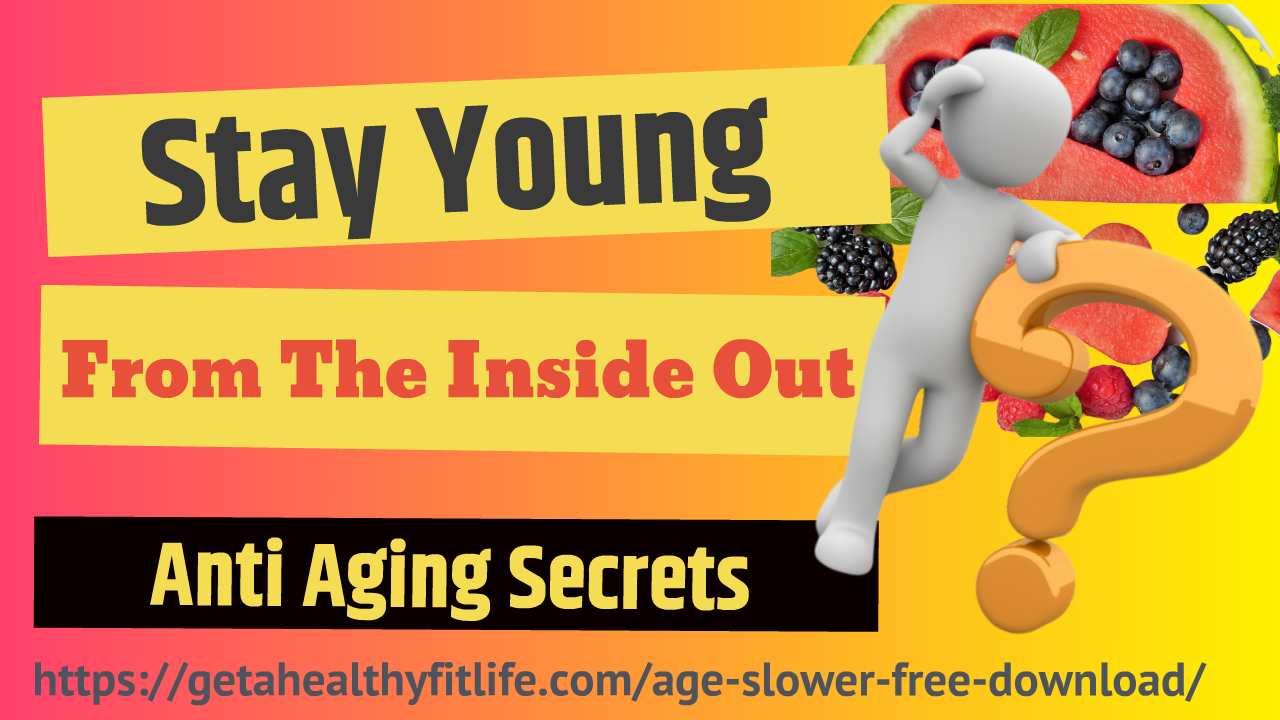 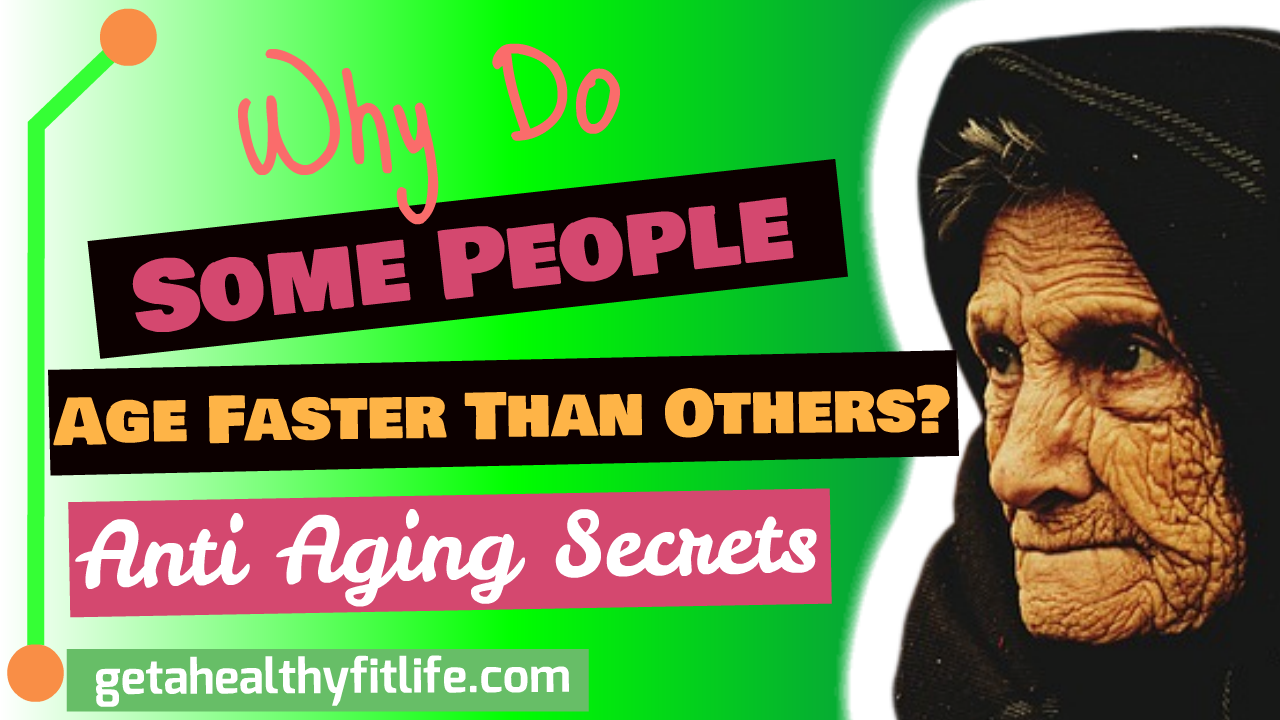 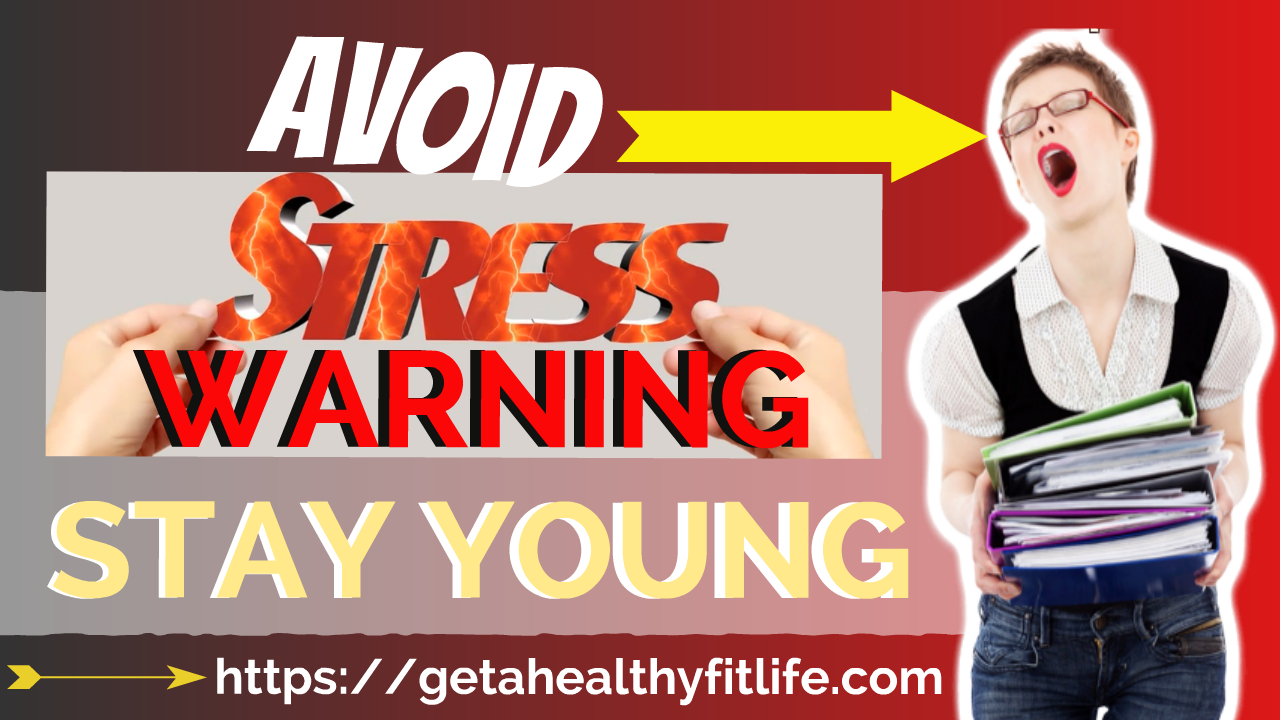 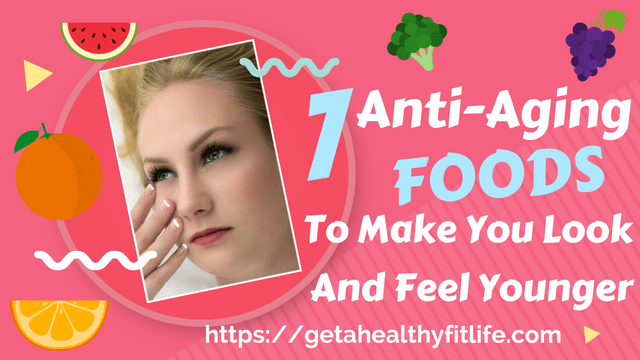